6 Ways to Stop an Arduino Running (resets, loops and more)

An Arduino can be stopped from running by unplugging the power, pressing the reset button, triggering an external reset, or by executing certain commands in a sketch such as sleep. Any of these approaches can be used to stop an LED blinking, stop a sketch running, or generally stop any Arduino program from processing data.

In this guide I’ve put together a list of all the different ways you can stop an Arduino running, including some out-of-the-box ideas such as using the watchdog timer.

1. Turn off the power by unplugging the Arduino safely

An Arduino can be safely disconnected from a power supply typically at any time. When disconnected, it will stop running its current program and lose nearly all of its memory. Only data saved to the EEPROM and program memory will be preserved. When power is restored, the Arduino will commence running its last sketch from the setup() function.

The only situation so far I’ve found unsafe to unplug an Arduino is when it’s being programmed. Even then, I have removed the power when the IDE is programming it and it seems to still be OK. I imagine if you’re uploading a new bootloader, that might be a time to be careful about unplugging it.

When the power is restored to an Arduino:

Variables and data can be safely saved when the power is shut off by using the EEPROM, which does not lose memory when power to the Arduino is disconnected. EEPROM is a section of memory that is not lost when an Arduino is reset or loses power. It can be thought of as a small SD card for an Arduino.

There is a limit on how many times the EEPROM can be written to: Approximately 100,000 writes per address. I’ve never seen what happens when this limit is exceeded, though I imagine the Arduino will eventually get to the point where writing to the used-up address does nothing.

Want to know more about how to use the different types of memory on an Arduino (EEPROM, flash, etc.)? Check out the guide I wrote here: chipwired.com/arduino-memory-amount-guide

Here’s some basic code to save a measurement to the first byte of EEPROM:

If it seems like the Arduino is hanging or crashing, check out my guide on different ways an Arduino can crash or hang (I did them to my own Arduino to show you what can happen), it’s over here: chipwired.com/arduino-crash-hang-guide/

2. Reset the Arduino via the button (or code)

Pressing the reset button on an Arduino stops the microcontroller executing code by activating its external reset pin. Once the reset button is released, the Arduino microcontroller will start running its last sketch from the setup() function. As the button does not disconnect power from the board, peripherals such as the WiFi chip, will still be in their last state and should be initialised again.

Similarly to removing the power, any data that’s not in the EEPROM or program memory will be lost when the microcontroller is reset.

It is also possible to trigger this reset using code in a sketch. From the research I conducted, it seems the best way to do this is to use the watchdog timer.

An example of how to reset an Arduino from a sketch (using the watchdog timer) is included below:

3. Stop a loop from running by using break

If your Arduino gets stuck in an infinite loop that you need to stop running, there is a command that can be used in a sketch to break free of the loop.

Here’s an example of how to break an infinite loop:

4. Trap an Arduino in a loop to stop it executing other code

If your goal is to stop the Arduino executing something else, such as if you want it to wait while a peripheral is getting ready, you can trip the Arduino in an infinite loop.

To make an infinite loop in Arduino, use one of the following:

Either of these loops will never exit. To have the Arduino exit the loop, the break keyword can be used.

5. Put the Arduino to sleep with Sleep Mode

An Arduino can stop running most of its functions and significantly reduce its power consumption by entering Sleep Mode. The method to wake up the Arduino can be chosen before putting it in sleep mode; typically an Arduino is configured to wake up by timer or by external interrupt.

A variety of sleep modes are available depending on which board you’re using. A sample of code I tested on my UNO WiFi Rev 2 is included below on how to put it to sleep:

I had to read the code of the sleep library to figure out the sleep mode constants to use, it seems to be:

When I ran the earlier code snipped with IDLE or STANDBY sleep modes, the LED still blinked. Only SLEEP_MODE_PWR_DOWN stopped code from running (the LEDs no longer blinked when the Arduino was put to sleep).

6. Use an external relay to cut the power

It is possible to connect the Arduino’s own power supply to a relay, and then control that relay from an Arduino sketch. This allows the Arduino to turn itself off or reset itself using a relay it controls.

To use a relay to reset an Arduino:

Disclaimer: I haven’t tried this myself! Please get in touch and let me know if this actually works for you. The steps above are based on my knowledge of relay circuits and Arduino capability, and not the result of an experiment I’ve run.

The Arduino output pins may toggle between high and low when the chip first turns on, so I’d recommend trying a slow to pick configuration. These may also be referred to as “timed open” relays.

Here are the references I use to put this together

Chris likes to experiment with Arduino code – sometimes that means it gets stuck! These are some of the ways to get it stuck on purpose, and to reset it whenever it does get stuck.

When working with small computers it can be important to monitor the amount of memory and storage space that is available to the programs running on the device. Small and embedded computers often.

«If it fits, it works» — this is not a philosophy that I’ve found to put your Raspberry Pi project at risk of not working. Even though the Raspberry Pi uses a USB connector for its power source, it.

Hi! My name’s Chris, I’m an engineer, a consultant, and I enjoy getting things done with electronics. I’m here to help you unlock the value of small computers and embedded computer systems.

This tutorial will discuss methods to stop a loop in Arduino. There are two kinds of loops in Arduino; one is the void loop() which is provided by default and the other one which user creates there own. User-created loops can be ended easily using break method. To end the void loop() of Arduino, you can use the following methods.

Please make sure to use Sleep_n0m1 library after you have finished with your code. This method will draw only a little power. Use this link for more details.

The void loop() of Arduino can be ended using the exit(0) method after your code, but note that Arduino.cc does not provide any method to end this loop, so that this method may not work for all Arduino boards.

Please note that after exit(0) , your Arduino will stop working until you reset it manually. So make sure you use this method after the code has finished its task.

If Arduino enters the infinite loop, it will not return until you reset it, so make sure to use an infinite loop after you have finished with your code.

how to stop a loop arduino

I have this loop, how would I end the loop? 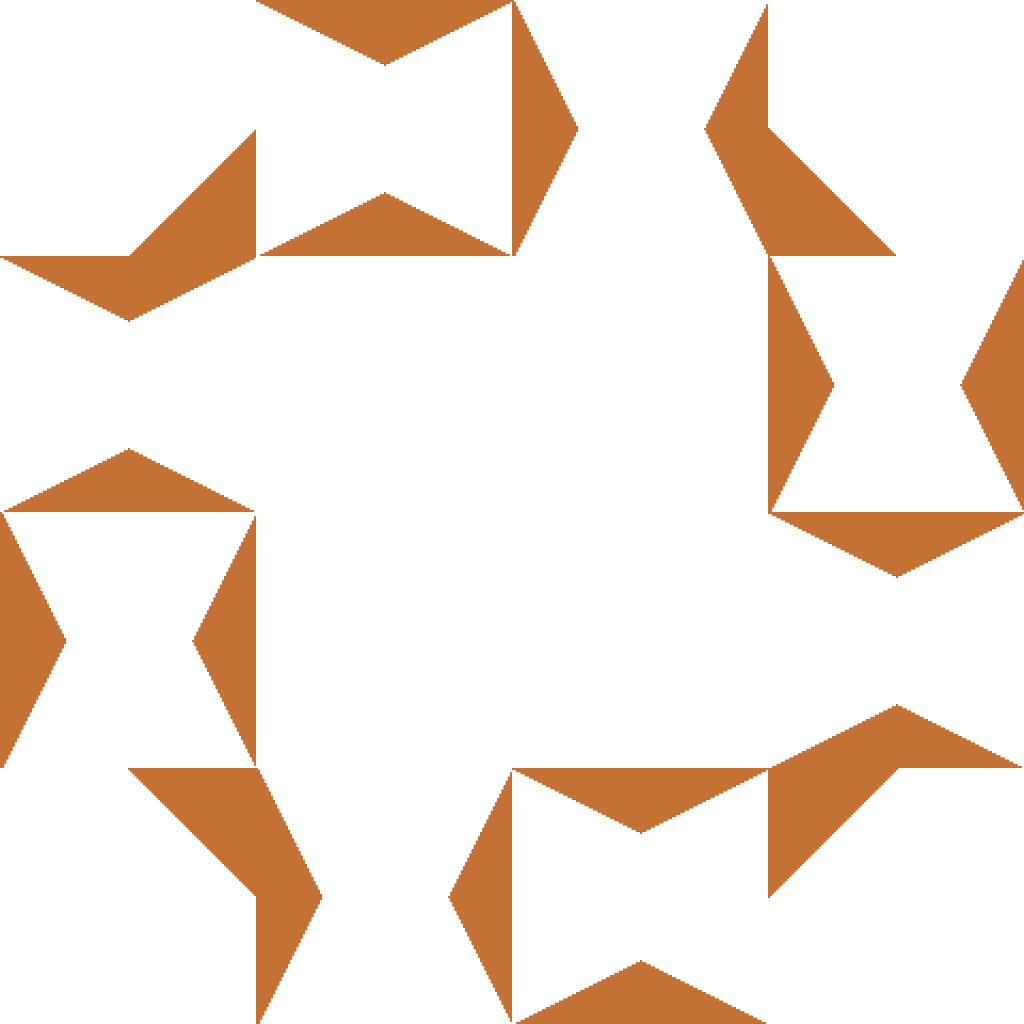 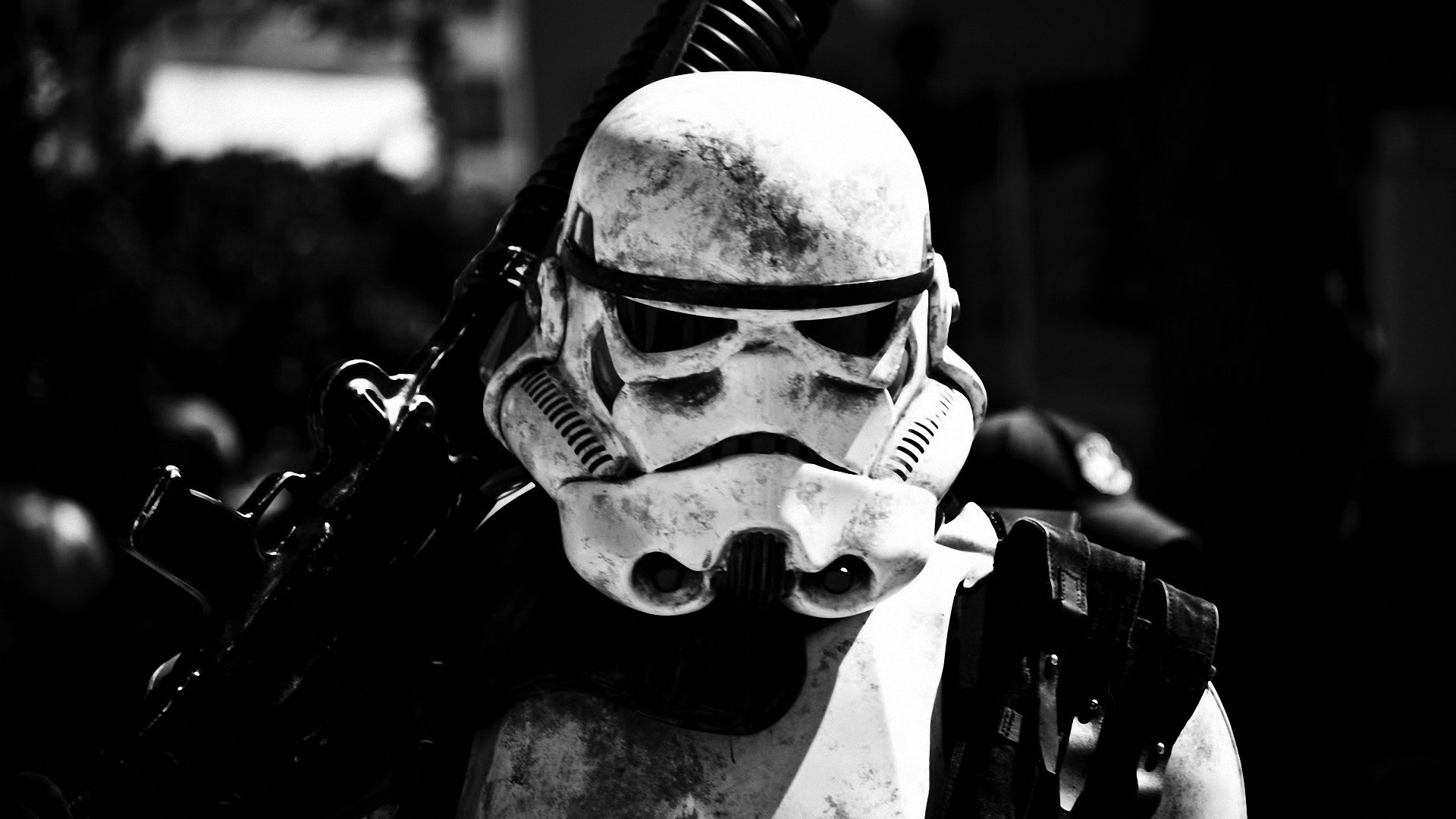 This isn’t published on Arduino.cc but you can in fact exit from the loop routine with a simple exit(0);

This will compile on pretty much any board you have in your board list. I’m using IDE 1.0.6. I’ve tested it with Uno, Mega, Micro Pro and even the Adafruit Trinket

I use this in projects where I wire in a button to the reset pin. Basically your loop runs until exit(0); and then just persists in the last state. I’ve made some robots for my kids, and each time the press a button (reset) the code starts from the start of the loop() function.

Arduino specifically provides absolutely no way to exit their loop function, as exhibited by the code that actually runs it:

Besides, on a microcontroller there isn’t anything to exit to in the first place.

The closest you can do is to just halt the processor. That will stop processing until it’s reset.

Matti Virkkunen said it right, there’s no «decent» way of stopping the loop. Nonetheless, by looking at your code and making several assumptions, I imagine you’re trying to output a signal with a given frequency, but you want to be able to stop it.

If that’s the case, there are several solutions:

In this case we’re using a button pin as an INPUT_PULLUP . You can read the Arduino reference for more information about this topic, but in a nutshell this configuration sets an internal pullup resistor, this way you can just have your button connected to ground, with no need of external resistors. Note: This will invert the levels of the button, LOW will be pressed and HIGH will be released.

The other option would be using one of the built-ins hardware timers to get a function called periodically with interruptions. I won’t go in depth be here’s a great description of what it is and how to use it. 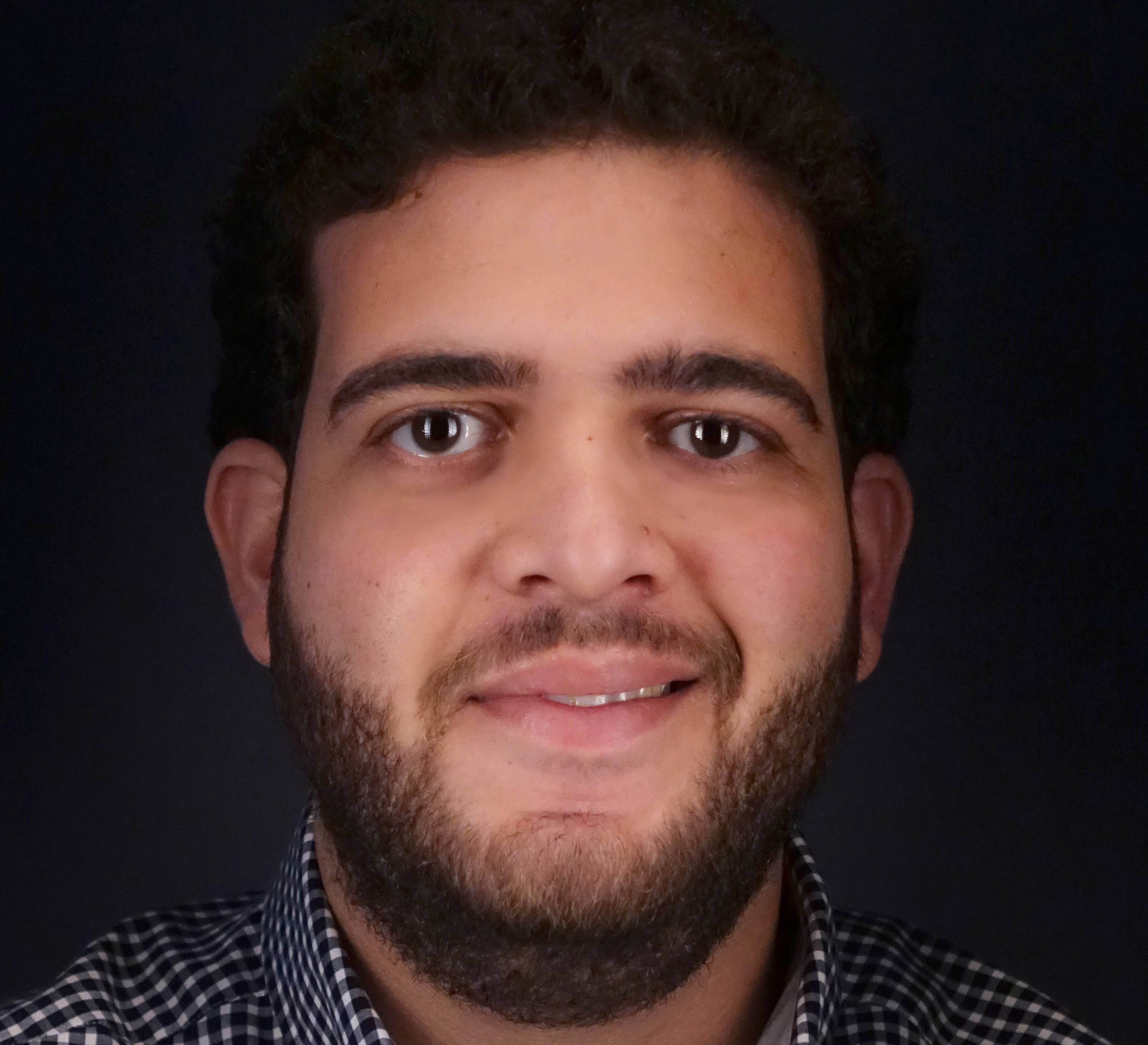 The three options that come to mind:

This option runs your code once and then kicks the Ard into an endless «invisible» loop. Perhaps not the nicest way to go, but as far as outside appearances, it gets the job done.
The Ard will continue to draw current while it spins itself in an endless circle. perhaps one could set up a sort of timer function that puts the Ard to sleep after so many seconds, minutes, etc., of looping. just a thought. there are certainly various sleep libraries out there. see e.g., Monk, Programming Arduino: Next Steps, pgs., 85-100 for further discussion of such.

Granted, this might not be especially pretty, but it also works.
It kicks the Ard into another endless «invisible» loop, but this time it’s a case of repeatedly checking the if(stop_it == false) condition in stop_main_loop() which of course fails to pass every time after the first time through.

3rd) One could once again use a global variable but use a simple if (test == blah)<> structure instead of a fancy «stop main loop» function.

There are certainly other ways to «stop» that pesky endless main loop but these three as well as those already mentioned should get you started.